This was my first time experiencing Fashion Night Out, and all I have to say is: What was I doing all those years before when I missed out??? I really didn't know what to expect, except I knew there would be giveaways and lots of people dressing for the occasion. After some research, which made the decision much harder, we ultimately decided to spend the night in the Meatpacking District.

The minute we got to 14th Street and 9th Ave, there were lots of pop up stores with loud music, so I was immediately excited!!! A stop at Alexander McQueen was a must. Drinking a free yummy cocktail around clothing worth thousands of dollars was amazing, especially since it was the legendary Alexander McQueen! We ended the night with our favorite brand, Diane Von Furstenberg, and even had a run-in with Diane herself. We brought home a super cool flip book as our first FNO souvenir. Ah...what a great night!!

I got lots of mixed reviews on this outfit, especially the scarf with the top. I thought I needed to add something special, instead of just wearing a top and pants, but maybe this scarf was not the right item. I was going to take it off, but i just made a thinner band at the neck instead. What do you think of my FNO outfit? 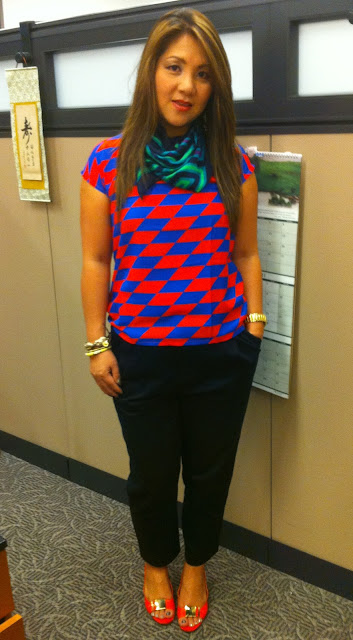 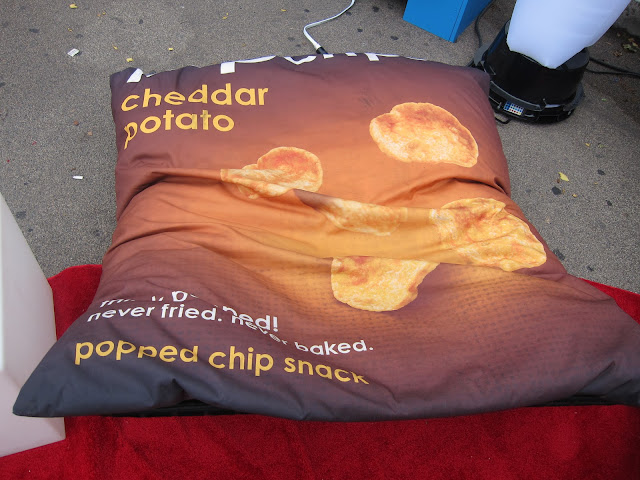 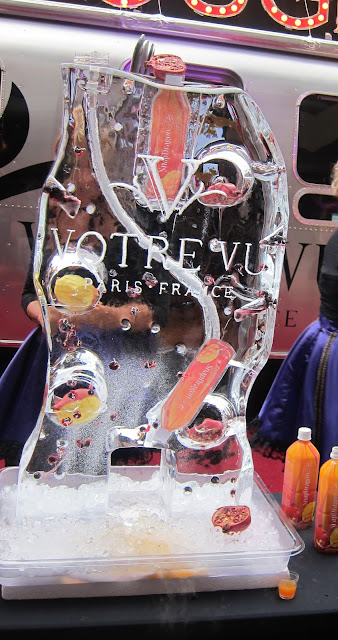 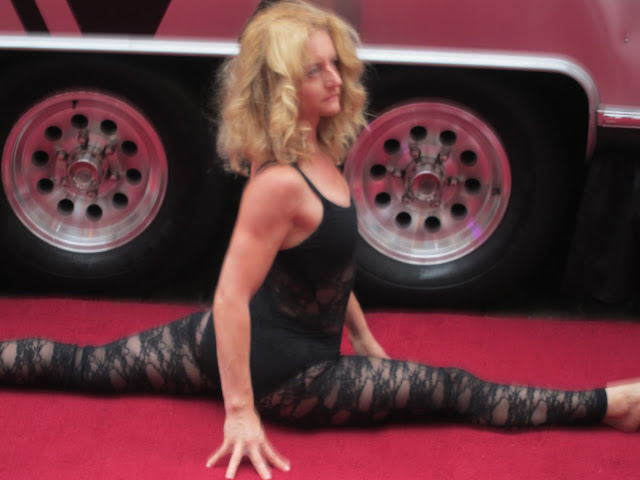 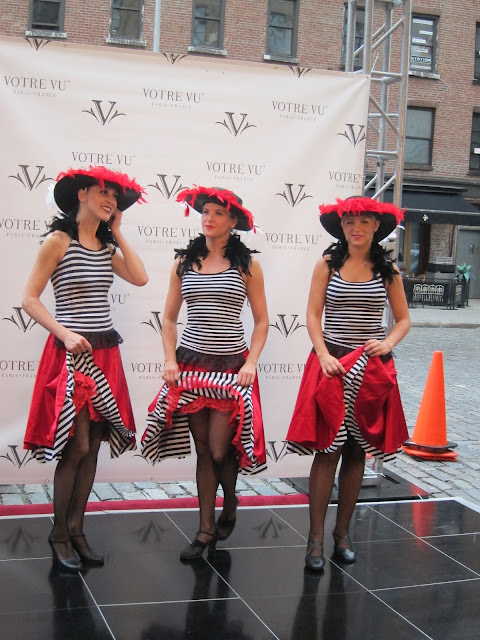 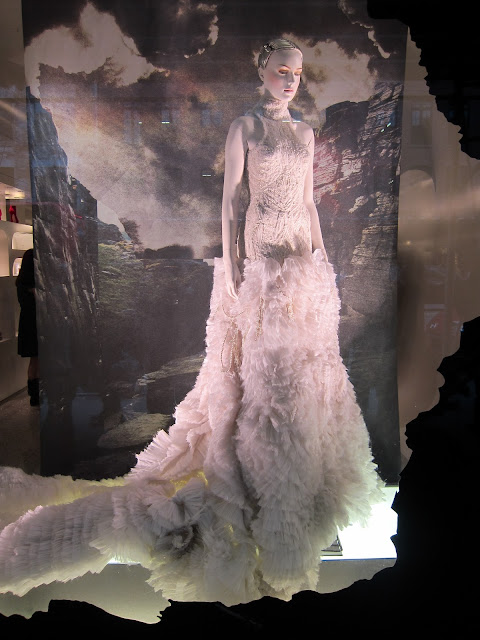 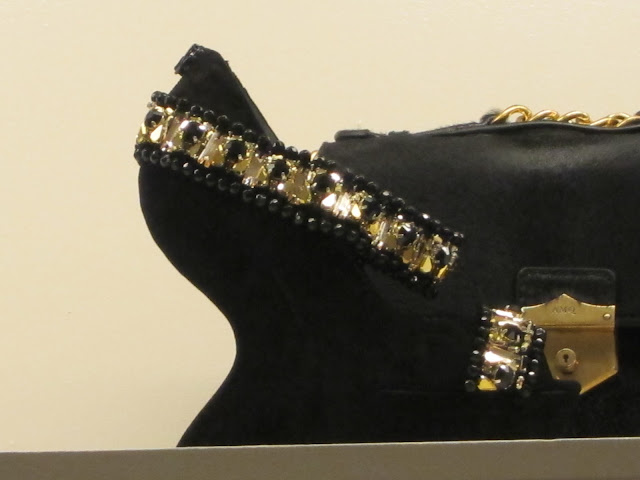 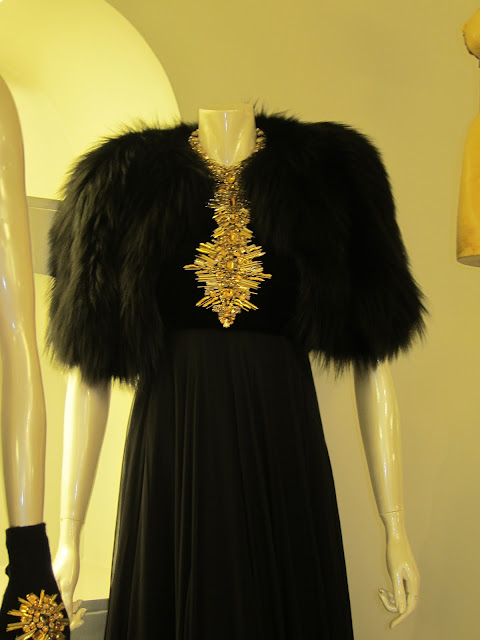 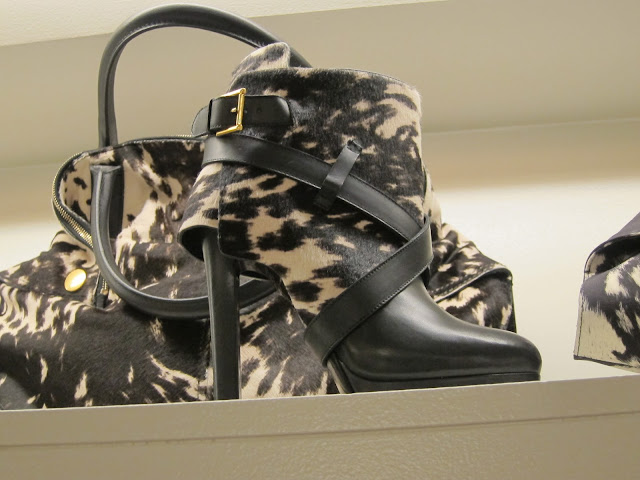 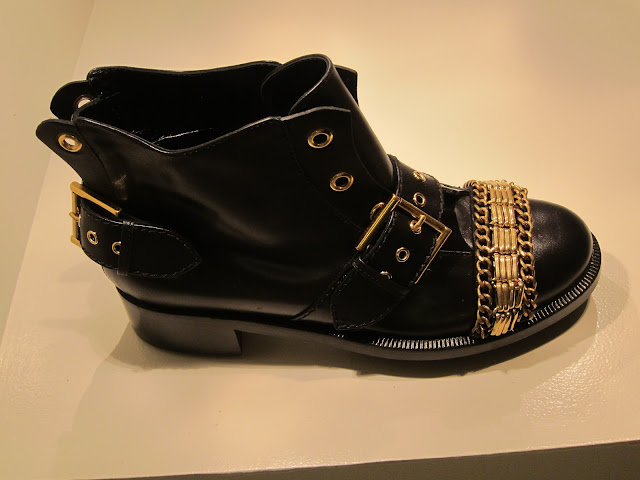 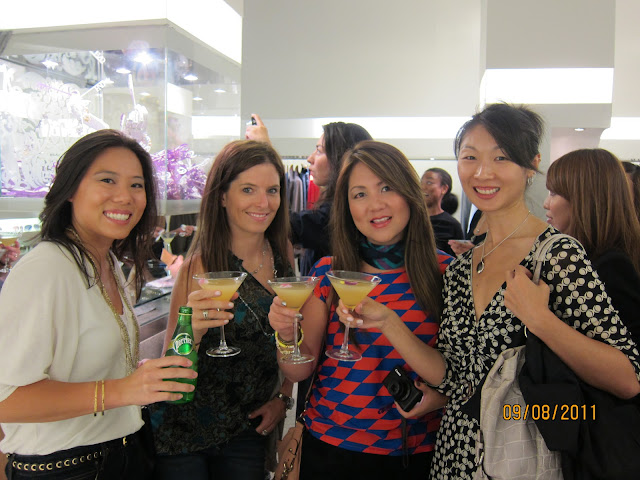 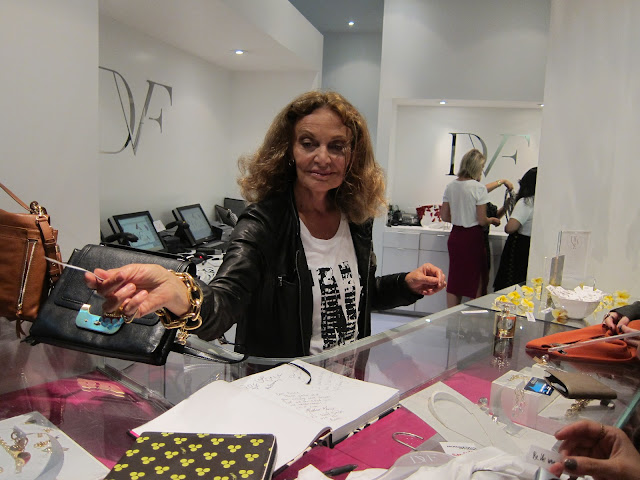 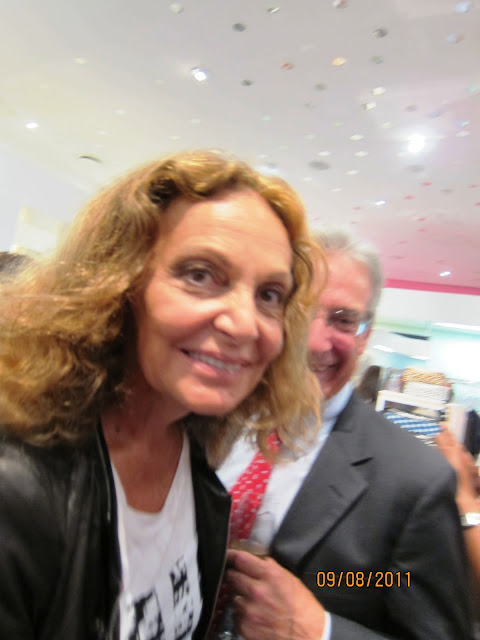